If you want a good thunderstorm — you need to go somewhere, anywhere outside of the city. My arrival was greeted with a storm that lasted for hours and Hell’s Angels cruising through town. I have arrived. Ok… Ok. The storm didn’t start immediately and I actually saw the bikers this morning, but… it makes for good tales to tell.  What my arrival did bring was swarms of mosquitos and June bugs. I even saw a firefly. Today’s edition of Redheads Writing in Cafes is brought to you from my parents’ kitchen table. 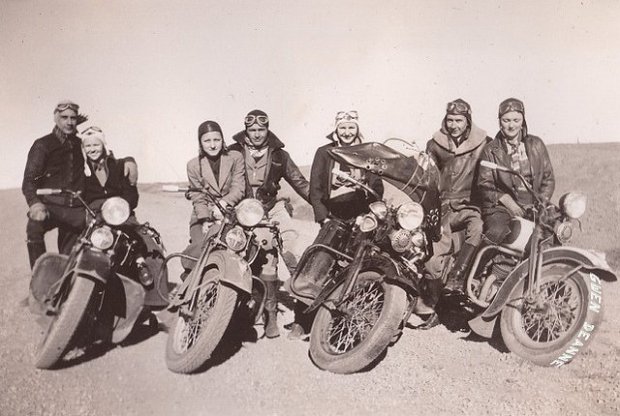 I lucked out and get to sleep on the world’s most uncomfortable couch/bed futon combo. There is a hard bar right down the middle and you have to by some miracle lay on either side of it and pray that you don’t fall out of bed. Oh, joy.  Oh, how I miss my memory form mattress. Shortly after 3 am the wind began. It howled and blew over the deck furniture. It sounded angry.  Soon after, the thunder and lightning began. Loud, vibrant, vibrating. My hometown is alongside Georgian Bay and Lake Huron a twenty-minute drive to the other side. The placement of our town, between these two lakes, guarantees amazing storms.

I’ve been obsessed with thunderstorms for as long as I can recall. I was never afraid of them as a child, instead, I wanted to sit on the front porch and watch the storm roll in, always dazzled by the light show. In my early twenties, I even considered taking up storm chasing. The thought of hunting down a tornado fascinated me. I decided to pursue storms with another type of medium. In my case writing. So far the forecast is calling for storms later in the week. I hope we get a loud, window-rattling one. That alone makes the four and a half hour bus ride worth it. 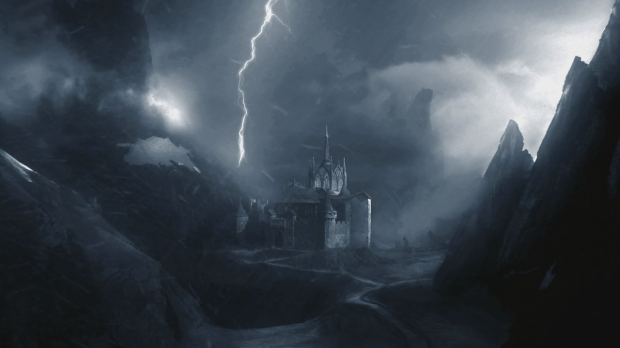 Part of my early love of storms is because of the show it provided, the other was I associated storms with those scenes in Frankenstein when they try to revive the monster. More than anything, I wanted him to live, I wanted him to terrorize and I have since the first time seeing him, I felt heartbreak for the re-animated being. He was never the monster. The humans were. 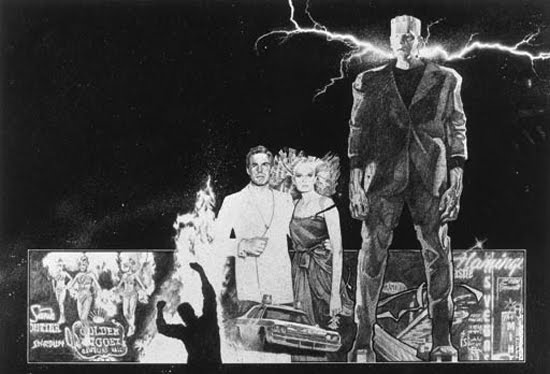 Being here helps to inspire my writing. Especially the darkness that is found in it. This isn’t just because of my horror loving father, it has more to do with my high school years and the hell I was put through by classmates. By being singled out as a freak, it woke up a dark creativity that would only grow with me. Re-visiting here reminds me of why I left at eighteen. Being here has inspired a good chunk of the novel I am currently working. A novel I am going to be working on once I post this blog. 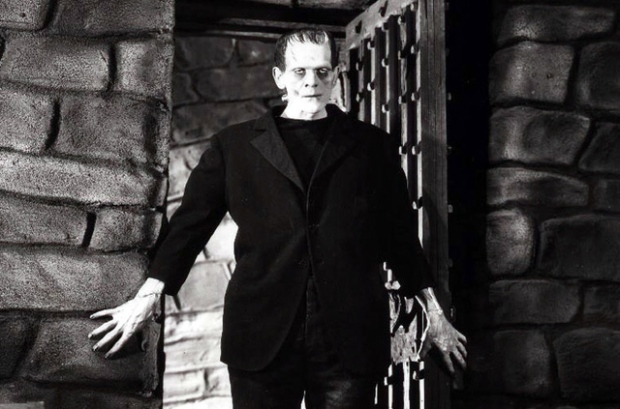 Till next time… stay freaky.

Vintage, Sewing, And Everything Else I Can't Live Without

We’re just inviting you to take a timeout into the rhythmic ambiance of our breakfast, brunch and/or coffee selections.

Keeping it vegan in the dairy state.

My Kingdom for a Hat

The Knitting Adventures of an Expat in The Middle East

Exploring the the Big Unknown